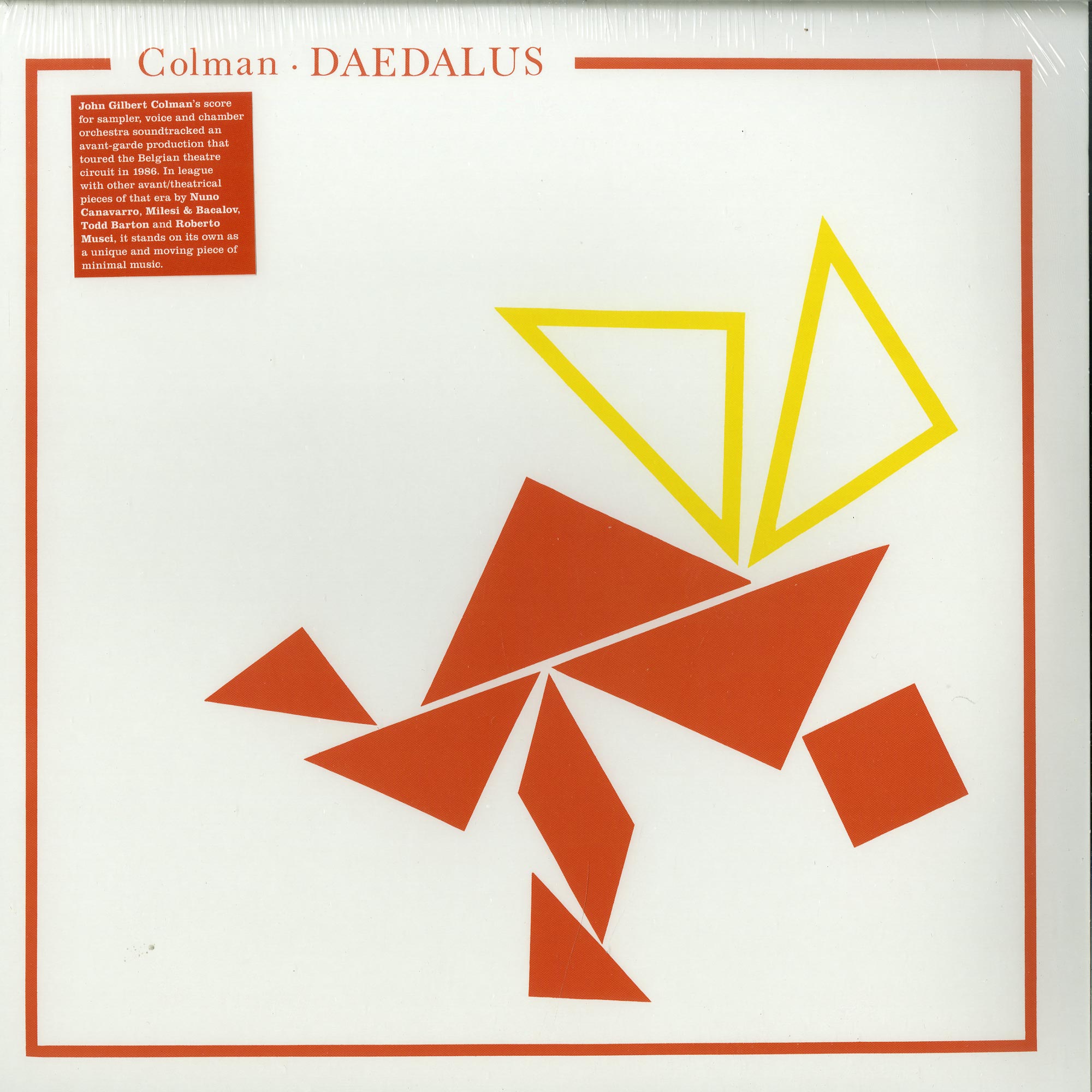 For fans of Nuno Canavarro, Roberto Musci and Vito Ricci.Like the wings Daedalus crafted for his son Icarus, John Gilbert Colman’s score for sampler, voice and chamber orchestra almost melted away completely, disappearing into the tides of time.
The album originally served as the score to an avant-garde production of the Greek myth that toured the Belgian theatre circuit in 1986. Director Guy Cassiers cast the play with 45 developmentally disabled actors enrolled at the Krauwelenhof school in Antwerp, working for six months with the young actors (aged 12-17) to discover and develop their talents, creating (by all accounts) a deeply moving piece of visual theatre.
Rather than using dialogue, Cassier used movement, costumes and music tell the fable, words were only present as text fragments within the score, spoken by members of the chorus or sung by Rolande van Der Paal. Colman's compositions elevate the experimental narrative with broad shifts in mood, utilizing a pop-concrete style by incorporating sampled squeaking balloons, environmental recordings, tuned percussion, drum computer, and voice to accompany the traditional small chamber instrumentation.

The music is reminiscent of other avant-theatrical pieces from that era by Nuno Canavarro, Milesi & Bacalov, Todd Barton, Vito Ricci and Roberto Musci, while standing on its own as a unique and moving piece of minimal music. Remastered DMM pressing.

It’s like your brain forgets what it just heard three minutes ago. It’s so temporary, whereas, if you listen to an album, the sounds reinforce themselves.

Australia is calling you Incienso (INC-007) 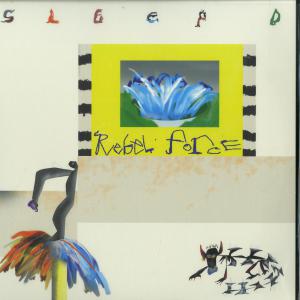